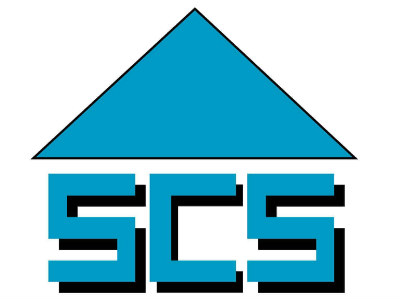 We were called in as the gutter was rusted through and leaking very badly. Condensation was also a big issue around the translucent rooflights. Upon inspection, it was noticed that the roof was also badly rusted. We, therefore, recommended blocking off the existing gutter and fitting a new over-roofing system. The existing rooflights were changed to new triple skin rooflights to prevent condensation. A grid system was fitted and new goosewing grey steel sheets were fitted. An insulation quilt was used to fill the void between the 2 no. roofs. New translucent rooflights were fitted over the existing rooflights.

The roof was finished with new purpose manufactured green steel flashings designed to go past the existing integral guttering so that a new half round gutter and new down-pipe could be fitted to the outside of the building.